2019 was expected to be a challenging one for markets, however as the year drew to a close, Australian indexes were up 20 percent on low single digit EPS growth. Despite numerous concerns across sectors such as retail, housing, construction, finance, aged care, pharmacy and commercial services, global businesses in healthcare and technology powered ahead. Stocks such as Resmed, Fisher & Paykel and Altium reached new highs from volume growth and steady or rising margins. Yield names also held up well as the scarcity of sustainable yield in real estate or infrastructure of four to five percent proving more attractive than a near one percent cash rate.

So, what lies ahead for us in 2020? It maybe the year when the bull market is pushed to breaking point with bouts of volatility or perhaps a liquidity shock from the high yield bond market, financial sector or deteriorating global economics. Alternatively, 2020 may be another year of muddling through with low rates and record global debt levels nearing USD 250 trillion and global GDP of almost USD 80 trillion.

I struggle to see how rates are going up any time soon, with the simple maths that one percent higher rates on USD 250 trillion of global debt would equate to two and a half trillion or three percent of global GDP. Higher rates seem unlikely.

After 25 years of observing markets, I hear the echo of history - high property prices, residential housing in capital cities trading on two to three percent gross yields and commercial property near five percent yields. An environment of easy credit pervades numerous markets and locally we’re seeing a boom in non-bank consumer or SME credit with companies such as Afterpay, Nimble, OnDeck, Society One, Humm, Open Pay, Latitude and Zip to name just a few! Is this occurring because our big banks are losing share, or are consumers increasing leverage like never before?

2008 should have taught some lessons on the perils of excessive debt levels and yet today global leverage is almost $100 trillion higher than it was back then. As Ray Dalio noted just last month “The World Has Gone Mad and the System Is Broken” - low rates have left no discipline for capitalism to control itself.

Views on whether 2020 will see a recovery or a correction in global markets are becoming increasingly dispersed. Will the governments of the world extend the financial support with more fiscal spending and tax cuts? Will consumers spend more, borrow more credit, drive retail sales and encourage corporate investment?

Record levels in equity markets have been achieved from buybacks, M&A, multiple expansion with low GDP growth and low inflation. Unemployment levels have dropped but other intended outcomes remain an issue for another day.

A company’s sustainability or ‘duration ability’ will be a crucial driver for those that win or lose in 2020. Easy credit tides seem to be turning a little, easy valuations are fading fast before our eyes and generous markets are becoming more discerning.

We may just muddle through but in this environment, I believe stock picking will be critical for investors. 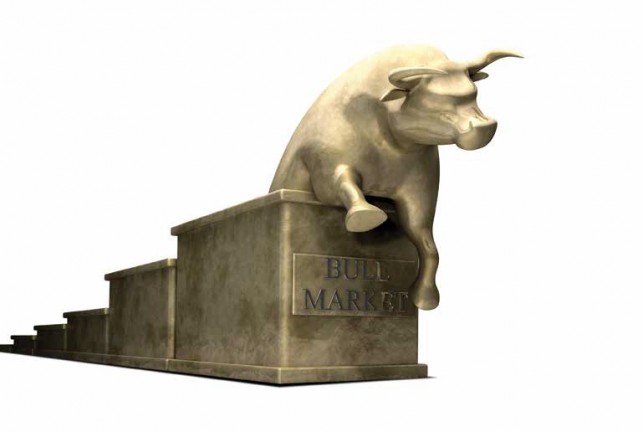 "Low rates have left no discipline for capitalism to control itself!"